Last night, I had to run into town to pick up my new glasses (a story in itself- if I feel more nostalgic, I might tell you later). We were out of milk and potatoes and I also wanted to pick up something quick and easy for dinner as I was running late and didn’t plan ahead. I did not want to go 10 miles out of my way to stop at the local store, so I decided to go to the grocery store in town.

Walmart is currently in a remodel, so I decided to avoid it. There are 2 other stores in town, both of the same chain. These stores are not known for their cleanliness. But these stores are running some great deals this week, so I tried to justify the stop.

As I walked to the back of the building to pick up my milk, the unmistakable smell of smoke got stronger. As I got closer, I realized that the smell was coming from employees smoking inside the building in a breakroom with open doors. Is that even allowed?

This store is offering several in-ad coupons this week. My ad was missing the middle page with the coupons. I was purchasing 2 identical items that required the coupons. I asked the cashier if she had any available. She tore out one from a HUGE stack of ads. I asked her if she could scan it twice because I had two items. She said that they have to tear out one coupon for each product. So, instead of printing extra ads with just the coupons, or allowing the cashier to scan the same copy repeatedly, the store is wasting an entire 8 page ad for each sale product. Way to go!!!

I would like to thank said store for contributing to the health of their customers and the environment. WAY TO GO!!!

What a 'beautiful' day!

More from my site 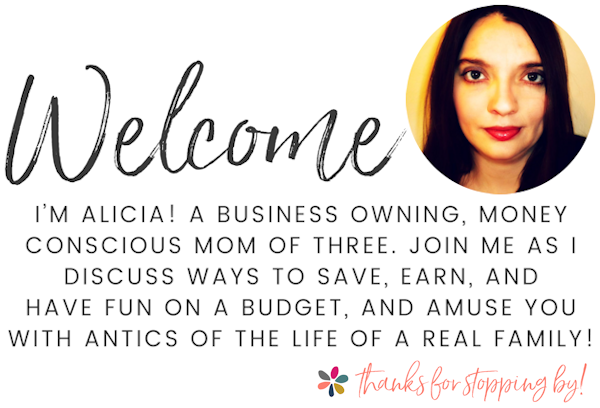 Latest From the blog: